The corporate management and trustee responsibility for the actions of Extol is vested in the “Trustees” of the  Trust (together, referred to as “the Trust Board”), who are company directors registered with Companies House. The Trustees are personally responsible for the actions of Extol and our schools and are accountable to the Members, to the Secretary of State for Education and to the wider community for the quality of the education received by all pupils of the schools and for the expenditure of public money.

The Trustees are required, as trustees and pursuant to the Funding Agreements, to have systems in place through which they can assure themselves of the quality, safety and good practice of the affairs of the Trust. The role of the Trust Board;

The Trust Board sets Trust-wide policy. The Board will carry out a regular skills audit of its Trustees. 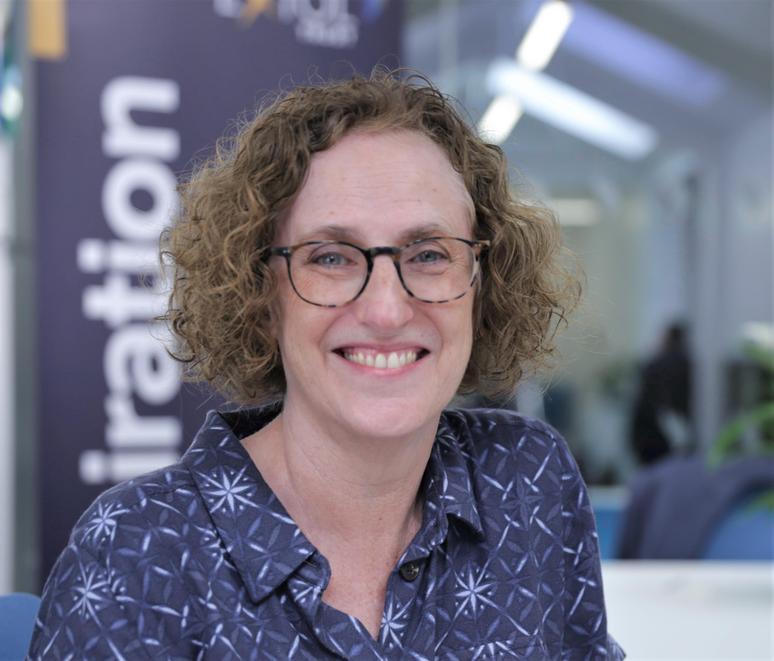 Thus she brings experience of business, specifically around HR and financial best value to the Board of Extol. She is passionate about improving the life chances of young people in the Wear and Tees Valley areas and champions school improvement. This is reflected in a number of years experience serving as a school governor within both primary and secondary school settings.

Jackie has recently completed Confederation Of Schools Trust Chairs Leadership Programme and is driving the strategic governance of Extol. 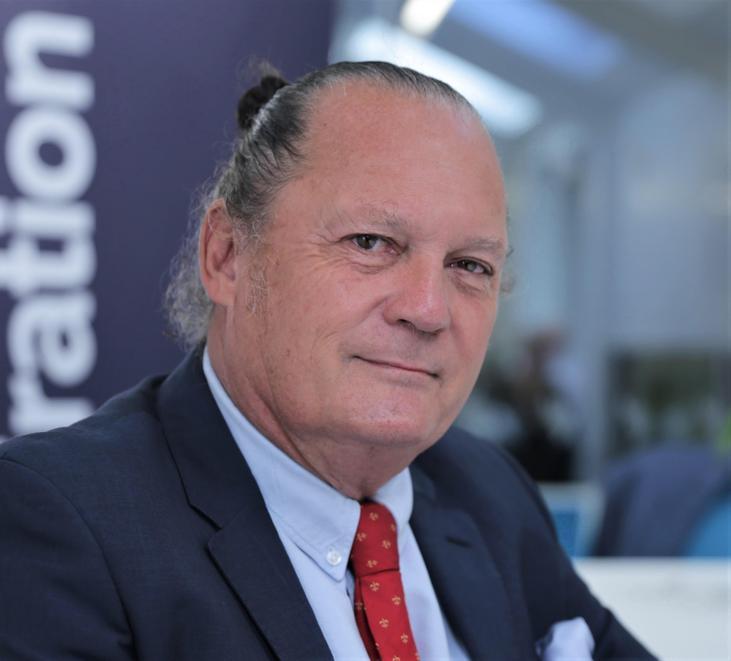 Vice Chair of Board and Chair of Resource Committee

Leo is a local business man with a vast array of skills which he has brought to the Board of Extol; including Business Development, Planning and Strategy, Account Management and adept negotiation skills.

He is currently Head of Operations of a renowned local company and has experience as Non-Executive Director of NHS Hartlepool and as Chair of Retail Council. He has previous experience of Local Council.

Leo's skillset is invaluable to the Board as it develops its growth strategy. 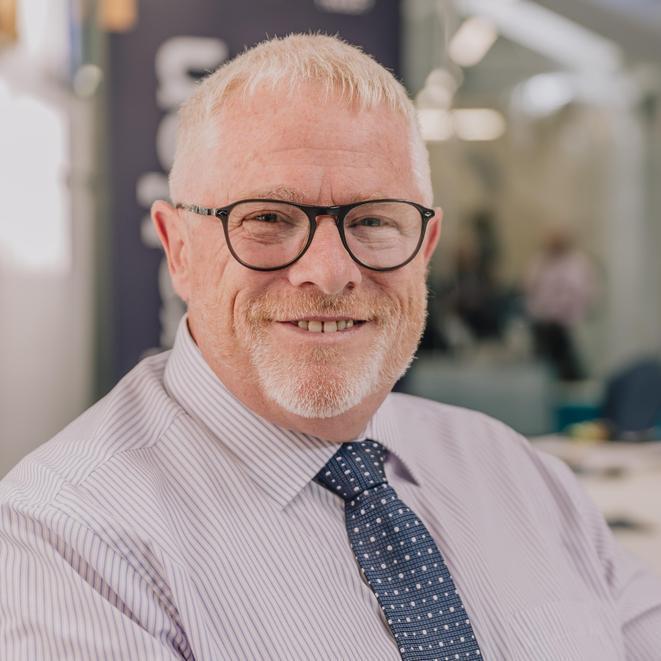 Steve worked in the private sector for over 40 years and recently retired from the role of Group Treasurer at a large Marine Insurance Company, where he was also a Director of its Corporate Pension Scheme Trustee Board.

He brings to the Trust extensive experience and knowledge of Corporate finance, investment strategy, risk management, regulatory compliance and international cash management. Skills and knowledge which are deployed as Chair of our Audit Committee .

With over 20 years’ experience as a school governor, he is committed to assisting in the strategic development of the Trust and its schools to ensure the best possible outcomes for the children and communities it serves. 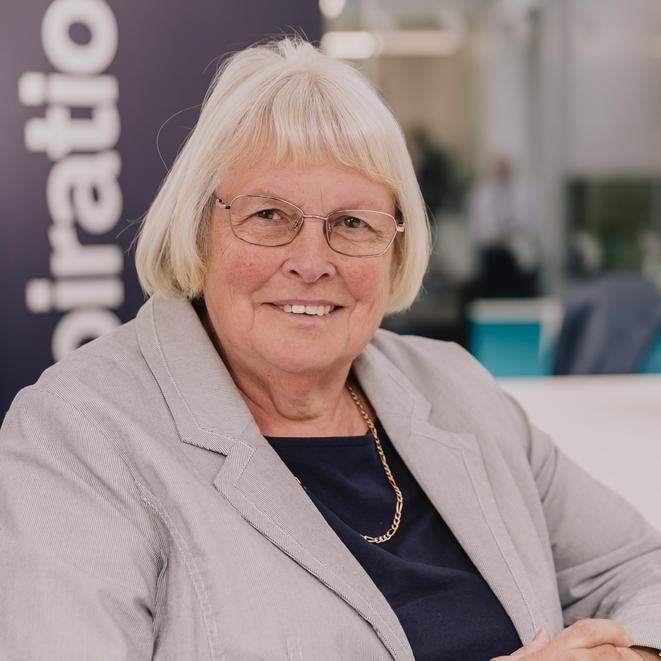 Margaret has 42 years experience as a teacher, Headteacher and Executive Headteacher in the primary sector. She took her last school from requires improvement to outstanding and was recognised by Ofsted and the government for outstanding leadership. She was one of the first appointed NLEs and had a proven track record in improving schools that have failed or were in danger of failing.

During her career prior to retirement Margaret took on a number of additional roles. These included:

Margaret  since retiring has served as a Justice of the Peace ad sits on the board of The Hospital of God.

Margaret remains passionate about excellence in education and as Chair of the Standards Committee holds leaders to account. 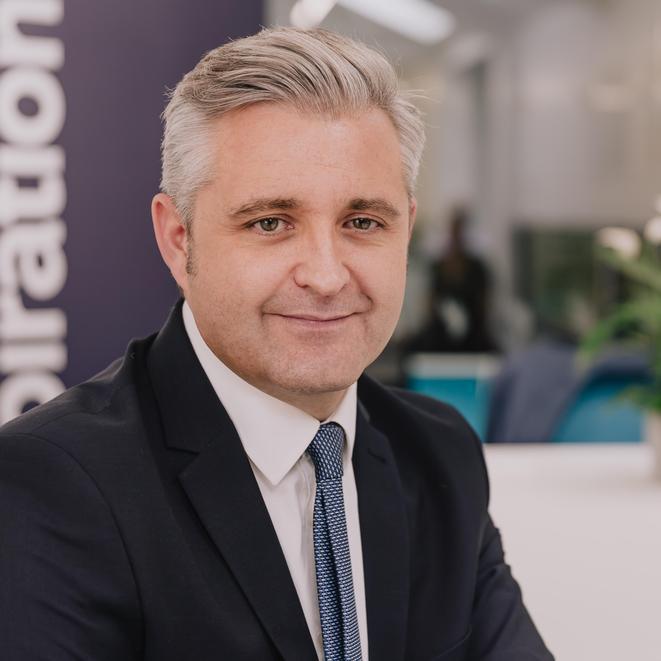 Stephen has worked in the Education sector for 20 years, and has experience of working across primary, secondary and special educational need phases.  He is an accredited School Resource Management Adviser (SRMA) with the Institute of School Leadership.

Having worked for Sunderland Local Authority for 15 years, Stephen now works as a HR & Finance Manager for Inspire Multi Academy Trust in Sunderland, where he manages the HR & Finance function across the Trust.

He holds a variety of qualifications including BA (Hons) in Politics, a Graduate Diploma in Law and is currently studying towards ACCA (Association of Chartered Certified Accountants) as part of his continuing professional development.

Stephen is excited to work with Extol, offering strategic challenge and perspective to the Board. 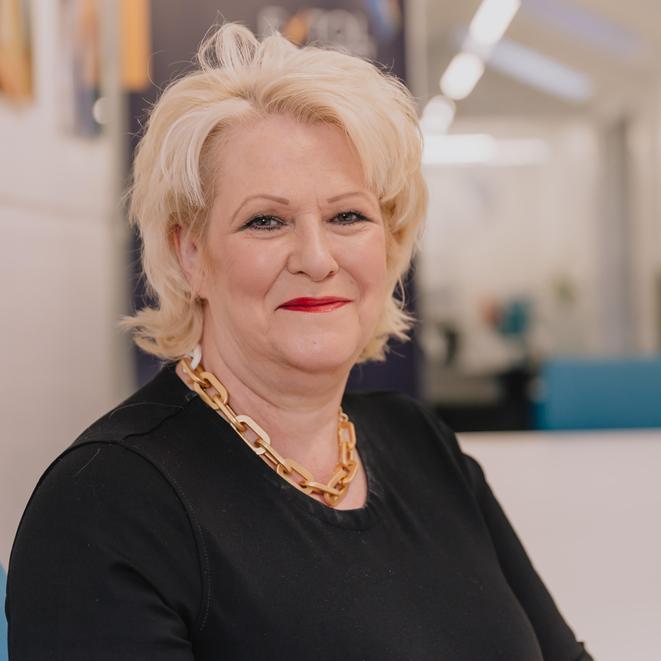 Julie has significant experience of effective school improvement and as an NLE has previously been deployed as interim Headteacher in schools causing concern.  She is passionate about the school led system and  formed Extol Trust to further enhance system leadership in the North East.   Julie has experience of working with primary and secondary Leadership Teams to promote effective and sustainable change management.  She has been deployed through the DfE School Improvement initiative in both primary and secondary school settings.

Julie currently sits on TeachFirst's North East Strategic Board and has supported their development of the Early Careers Teaching programme. Julie also sits on another MAT Board; Galileo's Trust, where she chairs their Education and Standards Committee.

As CEO, Julie has developed a different professional skillset than that of a Headteacher. She has gained insight into project management, managing change, talent strategy, financial predicting and metrics around financial sustainability within a complex organisation of a Trust, thus creating a sustainable community of improvement. 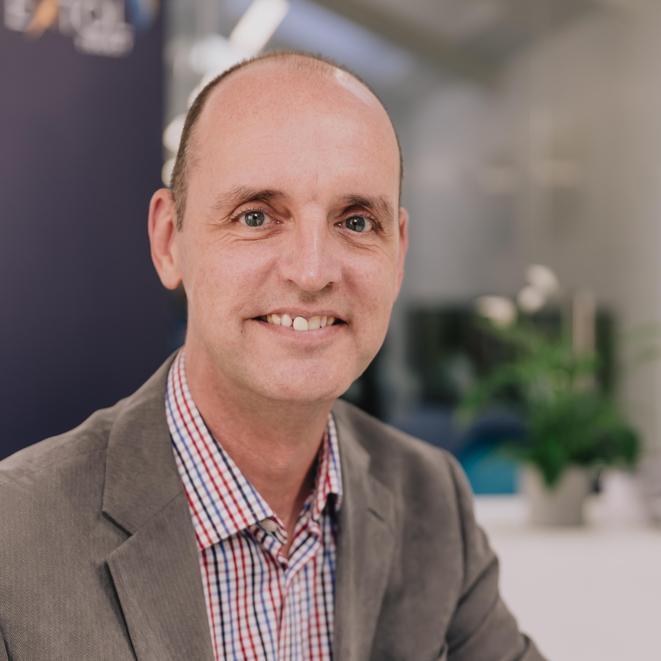 Stuart has extensive experience as a leader and Chief Executive in both the Voluntary, Community and the Public Sector. He is currently leading on and developing a strategic partnership for the VCS in Hartlepool. He leads a consortium of eight organisations on a £16M community-led housing development, where he has developed the governance structure and the decision-making process for a £5.5M scheme to grow the social enterprise sector in Hartlepool and Redcar.

Stuart was the UK's first Independent Elected Mayor and won three consecutive terms of office until the post was abolished in 2013. Stuart led Hartlepool Council to be consistently judged as one of the top five performing Councils in the country despite being one of the smallest and least well-resourced.

Stuart is proud that he brought the International Tall Ships Races to Hartlepool in 2010 which attracted over 1 million visitors and generated over £27M for the local economy. He was twice shortlisted for the World Mayor award. 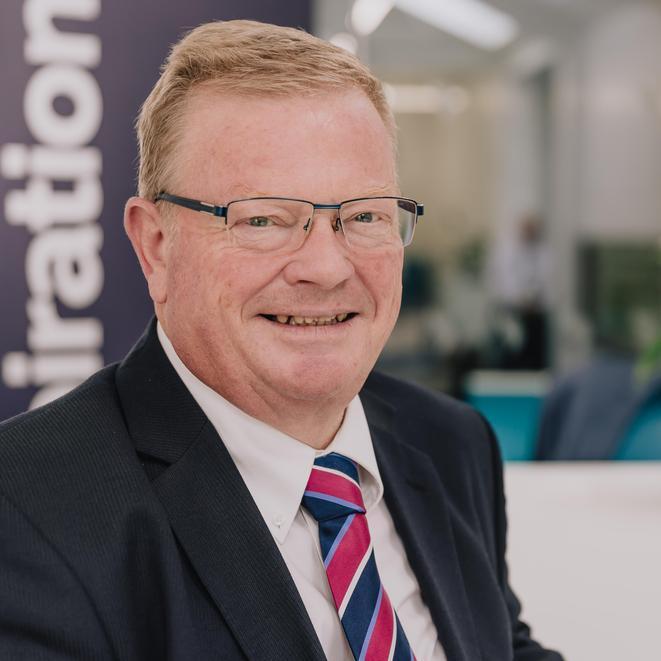 He was prior to partially retiring, the Programme Director in the North East with responsibility to implement and build the Superfast Broadband network working with all 26 Local Authorities on 8 government contracts across the North East and Yorkshire.

Derek has over 35 years in telecoms working across the UK and previous involvement over past 20 years with many schools initiatives from both BT and Business in the Community including Headteacher mentoring and school governor.

Derek skills are utilised by the Trust in developing our communication and digital strategy. 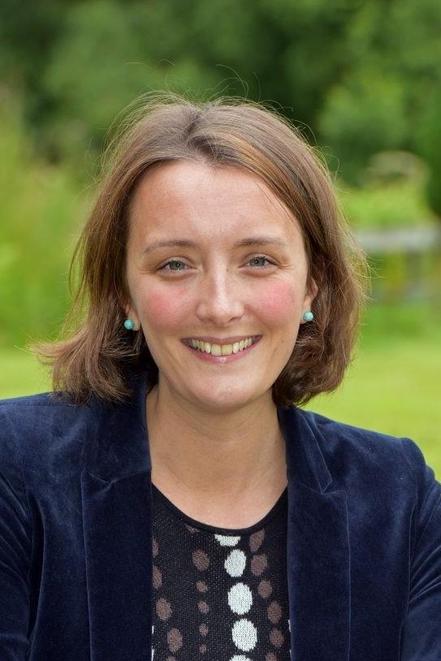 Rosalind was independently educated and went on to  study philosophy and theology at Oxford University, where she also held a choral scholarship.  While Rosalind was at Oxford, she fell in love with rowing and was lucky enough to compete in the lightweight women’s boat race in 2005.

After university, Rosalind joined the army and trained to be an officer at the Royal Military Academy Sandhurst, commissioning into the Royal Artillery. She served on operations in Iraq during her time in the forces. After leaving the army  Rosalind retrained as a secondary school teacher, teaching philosophy, ancient history and religious studies.

After taking time away from work to raise a family, Rosalind was approached to launch Founders4School, an EdTech charity in Scotland in 2017. In 2019, her family moved back home to Darlington,  Rosalind was determined to impact on the community in which she lived and took on the challenge of establishing The Girls Network in the Tees Valley, which was a how she became involved in the Power of Women campaign. Rosalind is now an engagement manager for the campaign and co-vice chair of the Power of Women campaign.

Rosalind joined Extol Board in September 2021 and has quickly impacted on our narrative around diversity and equity.

Unfortunately not the ones with chocolate chips.

Some cookies are necessary in order to make this website function correctly. These are set by default and whilst you can block or delete them by changing your browser settings, some functionality such as being able to log in to the website will not work if you do this. The necessary cookies set on this website are as follows:

Cookies that are not necessary to make the website work, but which enable additional functionality, can also be set. By default these cookies are disabled, but you can choose to enable them below:
//Templates